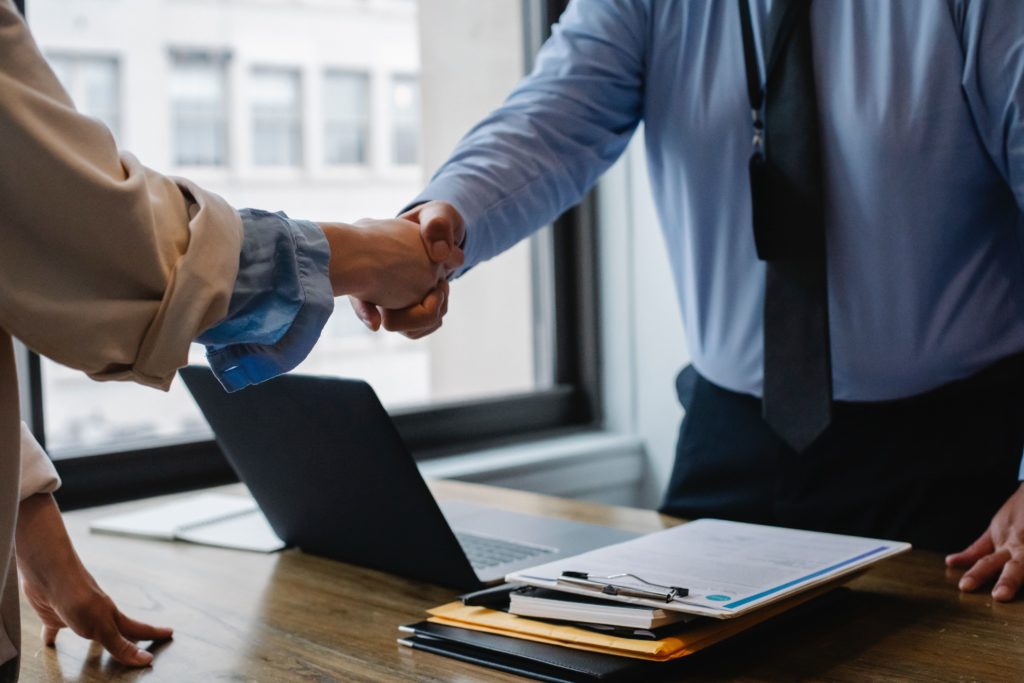 Flint System’s President of the Board receives an award

Leszek Tarnawski, Flint Systems President of the Board received an honorary mention in “IT Heroes” campaign. The aim of the campaign organized by No Fluff Jobs is to find IT silent heroes who make a real impact on our lives. Leszek Tarnawski received the award for creating VR training simulators. Thanks to Leszek, people can […] 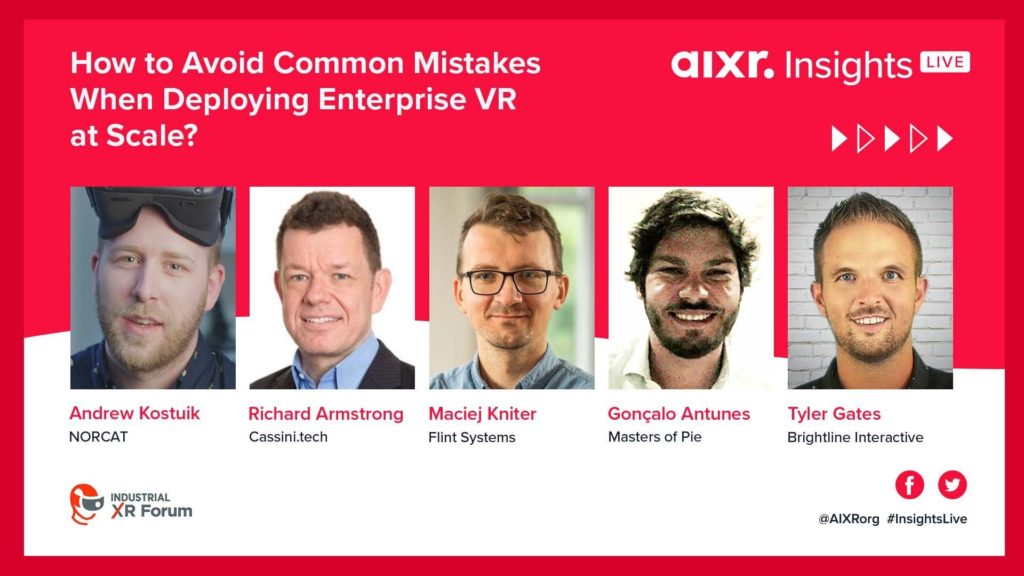 The two-day event that brings the industry together with immersive tech leaders was held in Woodlands, Texas. Flint Systems was invited to take part in a panel titled: “How to Avoid Common Mistakes When Deploying Enterprise VR at Scale”. Maciej Kniter, our Marketing Manager, discussed this topic together with Tyler Gates from Brightline Interactive, Andrew […] 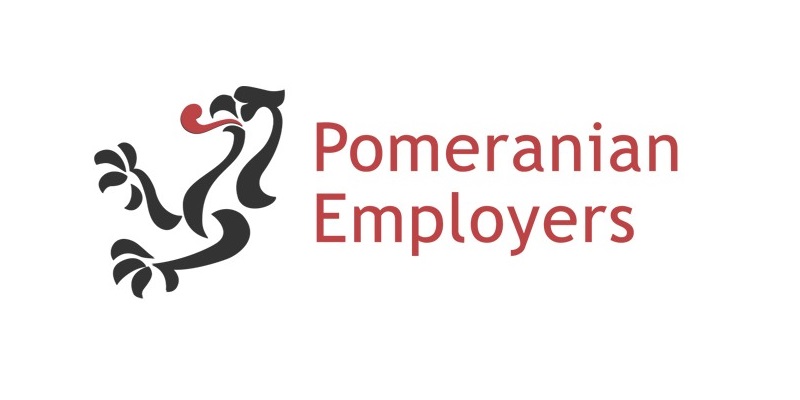 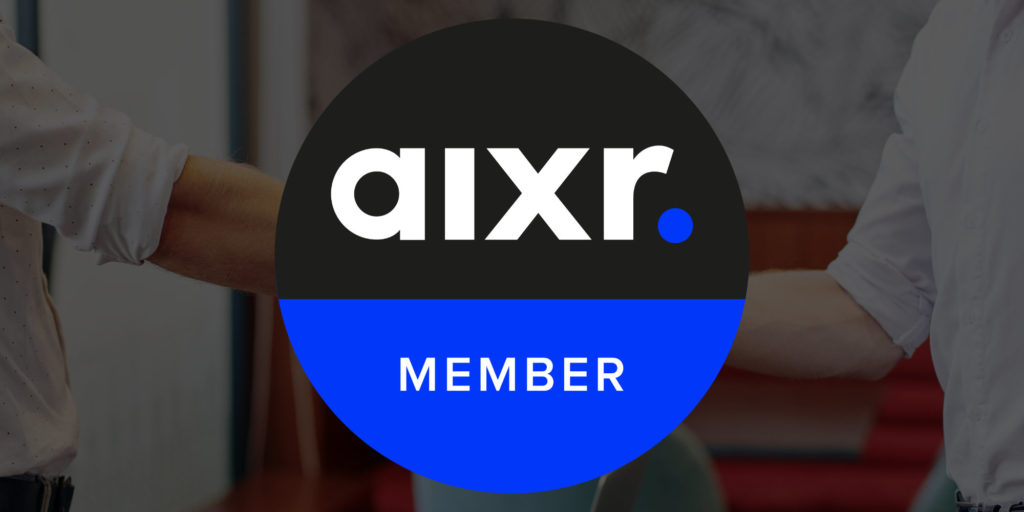 Membership in the Academy of International Extended Reality (AIXR) will give us a chance to grow our partner’s network, participate in XR events and webinars, as well as will help us to further promote the concept of a VR training simulator.   In addition, Flint Systems has now the status of Approved Service Provider. It […] 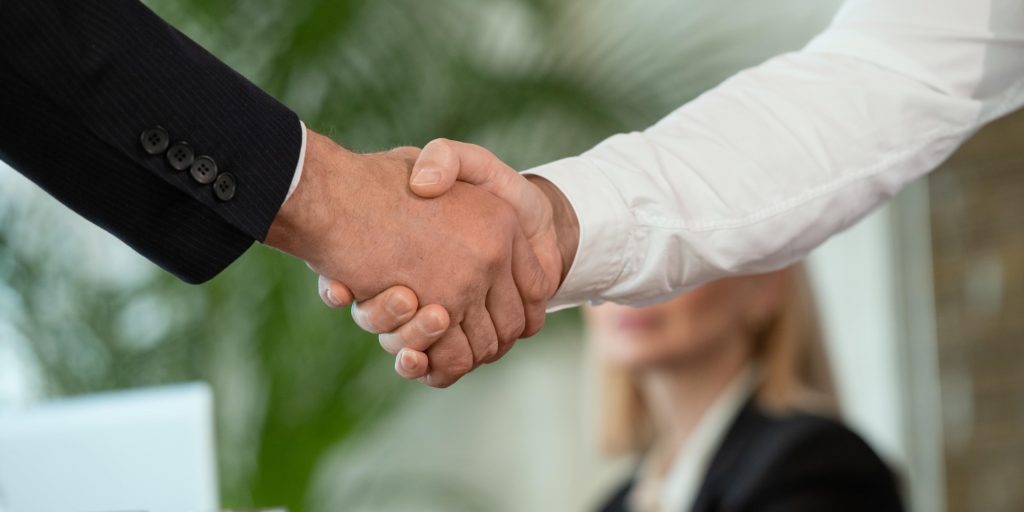 Flint Systems has signed the deal for delivering a forklift VR simulator for the Polish Office of Technical Inspection (UDT). This is the first delivery of a VR training simulator to UDT which will be used for internal training purposes of the technical staff of UDT. The VR simulator will be delivered to UDT in December […] 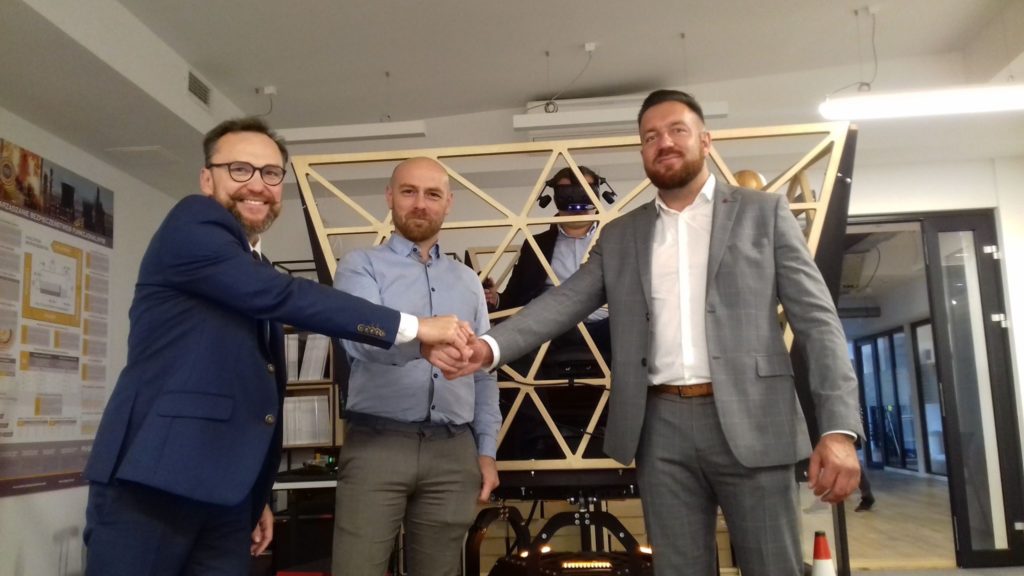 VR training simulator of a tower crane was delivered successfully to Maukran and is operating at New Competencies Center in Gdańsk.   Within the scope of the project, Flint Systems team has created a unique software that fully replicates a tower crane. It was then fully integrated with a motion platform stationed at New Competencies Center at the Port of Gdańsk.   As […]

Shortly after its official launch, Flint Systems (part of Flint Investments) has joined Baltic Sea and Space Cluster (BSSC). BSSC gathers members mostly located in Central Europe and is aimed at transferring knowledge and organizing business, science and administration cooperation on a global and regional scale. BSSC is a member of the European Network of […]

Flint Systems is a finalist for the 6th International VR Awards

We made a noise! Space ship simulator in the press

Part of the Flint Group